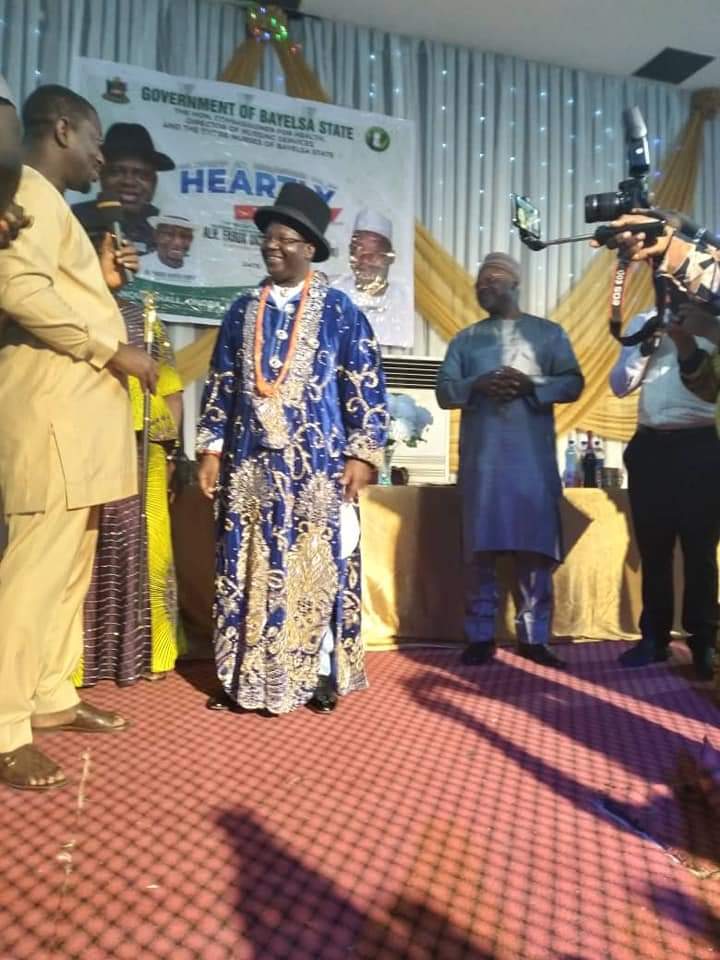 The NMCN Secretary General/ Registrar, Dr Farouk Abubakar, who led the accreditation team to the institution, stated this on Tuesday when he visited Governor Douye Diri in Government House, Yenagoa.

A press release by the governor’s Chief Press Secretary, Daniel Alabrah, quoted Dr Abubakar as saying that the upgrade to a College of Nursing, Midwifery and Sciences was as a result of the team’s satisfaction with the infrastructure and facilities in the institution.

He said the facilities qualified it to be upgraded to a college.

According to him, the upgrade would enable the college establish campuses in different parts of the state and also become affiliated to the Faculty of Nursing at the state-owned Niger Delta University.

He said the council also approved a 150 per cent increase in admission into the institution.

Abubakar commended the governor and the state government for providing excellent facilities at the institution, for promoting health-related activities in the state as well as for keying into the health reforms of the country.

Welcoming the development, Governor Douye Diri said measures would be put in place to implement the council’s recommendations.

The governor expressed his administration’s commitment to develop the health sector through the promotion of health education.

He noted that his administration placed a high premium on the health sector, especially. nursing and midwifery education, and would continue to implement policies to develop the sector.

His words: “We appreciate you for your favourable pronouncements, which include upgrading the school to a college, proposal for creation of additional campuses as well as proposing that the college be affiliated to the Niger Delta University.

“We assure you that we are equal to the task. The need for development of the infrastructure and multi-campuses will be considered. For us, health and education are two things we do not toy with.”

The governor thanked the NMCN for the standard used in training nurses in the country, which has made them employable outside the shores of Nigeria.

Unified Scheme of Service for Nurses

CONDOLENCES MESSAGE FOR THE LOST OF NR. TAJUDDEEN MUSAWA, LECTURER AT UDUSOK AS WELL AS NUNSA NATIONAL STAFF ADVISER

INFO FOR UNIVERSITIES ON IMPLEMENTING THE NMCN CIRCULAR ON ABSORBING NURSING SCHOOLS.