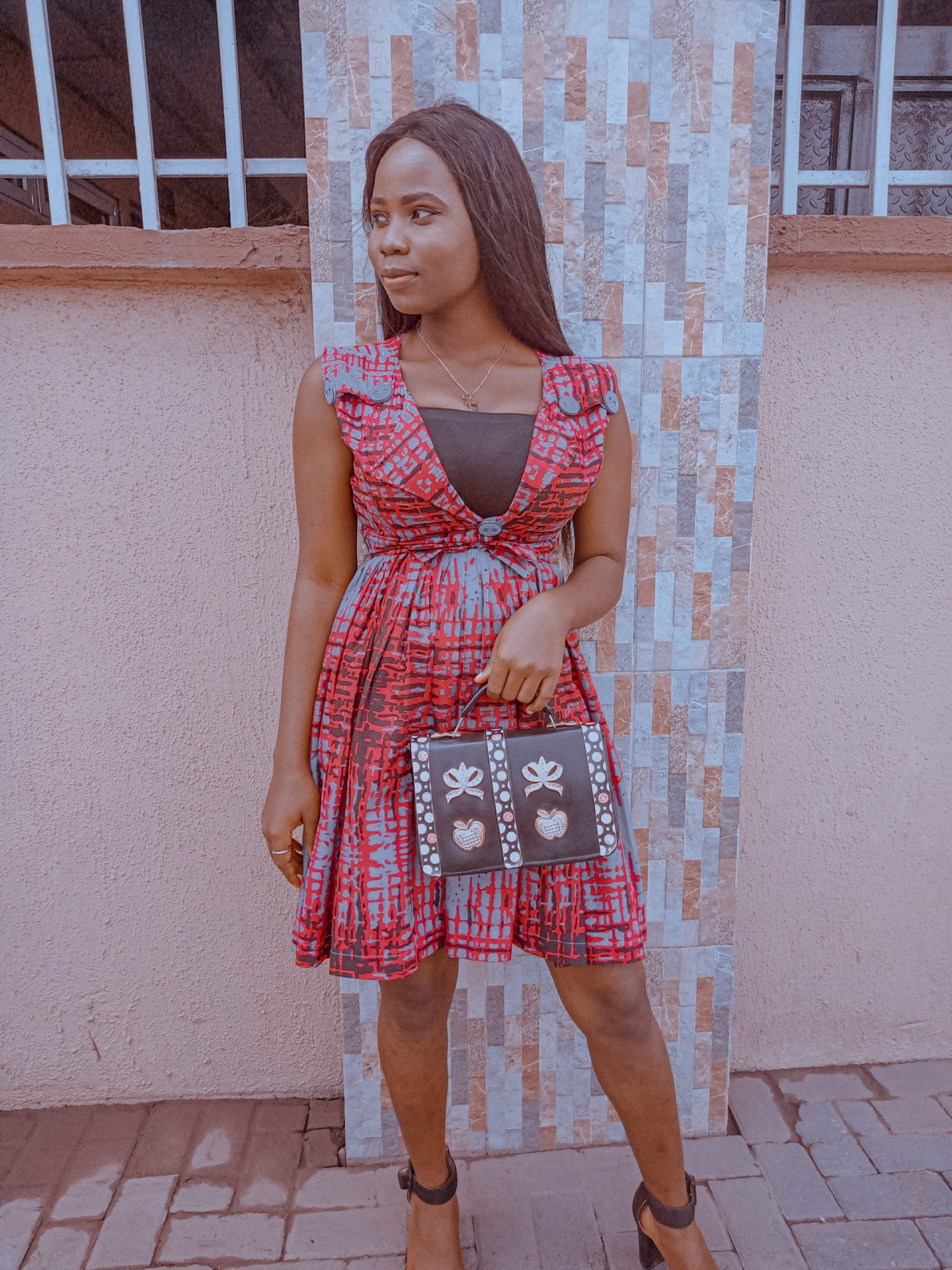 Sometimes, we do things not because we’re happy or willing to but either because we are under an oath or we have a requirement to fulfill.

________ABOUT THE AUTHOR _______
Kehinde Olaitan Onike is a 400 level Nursing student at the Lagos State University College Of Medicine. She’s the first (current) Editor-In-Chief of the NUNSA LASU PRESS.

She’s currently the Vice president and International service Director of the Rotaract Club of LASUCOM.

She is a poet and a writer and hopes to build a career from it.