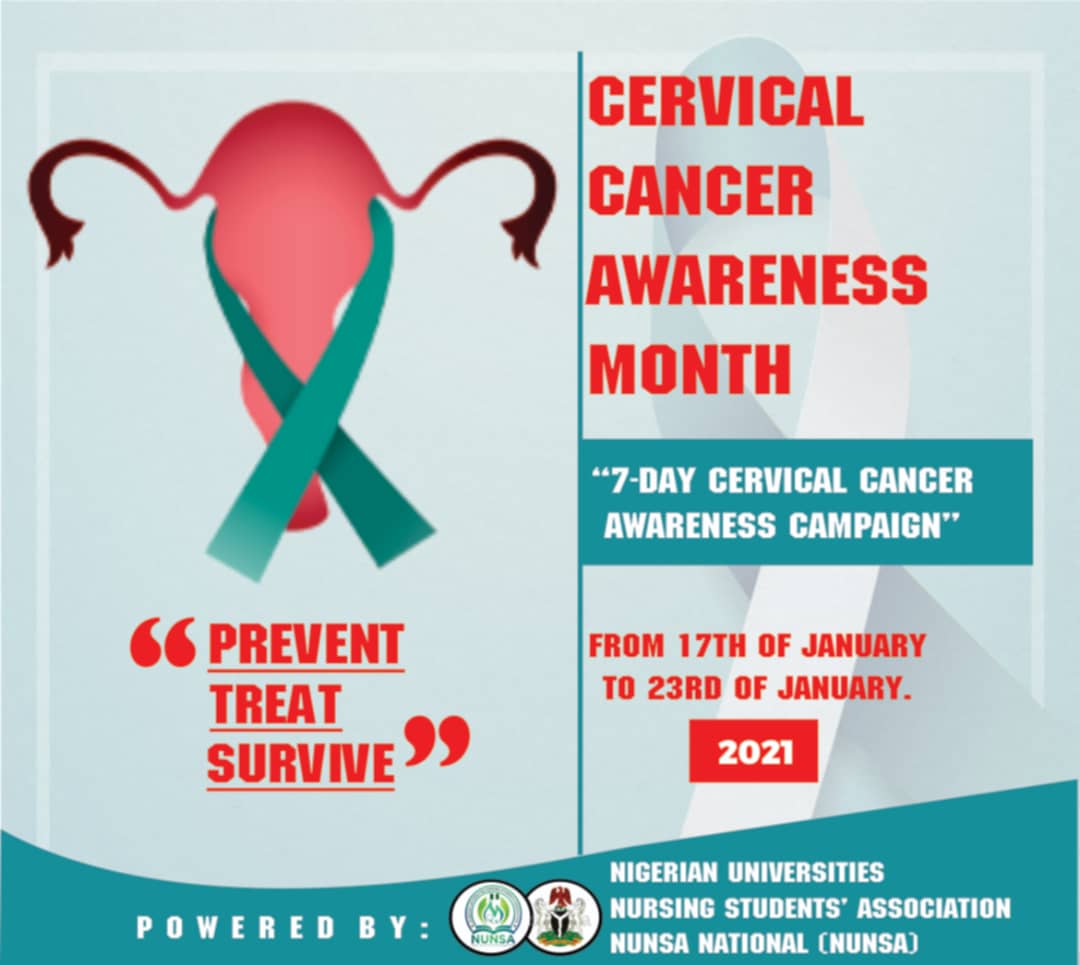 WARNING SIGNS of Cervical Cancer recognizable by few women include:

1. Itching or burning sensations in the vagina

2. Low back or abdominal pain

Advanced Symptoms of Cervical Cancer include:

1. Unusual bleeding such as in between periods, after sex or after menopause

4. Haematuria ( blood in the urine)

SUICIDE- THE PSYCHOLOGICAL EMERGENCY (Part One)

CAN A NURSE BE A DOCTOR?